Recent dialogue systems using AI systems, such as smart speakers, are able to provide various functions such as information retrieval based on voice commands. In this context, interactive robots are expected to be a system that can coexist with humans, but the communication mechanism that utilizes various modalities such as gestures and eye gaze as humans do has not yet been realized. Our team aims to develop a robot that can interact with humans as humans do in daily life by measuring human behaviors during the dialogue and constructing a deep generative model of the interaction behaviors. 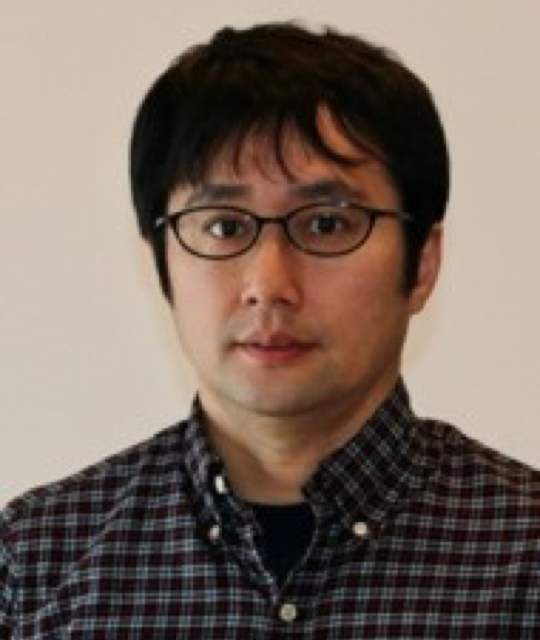 For real-world human-robot interaction (HRI), it is difficult to hand-craft all the rules for robots owing to diverse situations. Under the circumstances, deep learning approaches should be considered to assist robots in mastering HRI skills. Here, we demonstrate a practical HRI application, in which an android robot acts as a mall receptionist to encourage customers to perform hand hygiene using a hand sanitizer. By learning from the human demonstration, the IRL-driven android achieves a competitive performance to a well-trained human operator. In addition, we construct a IRL-to-RL transition framework to further enhance the android, of which the performance eventually outcompetes the human expert’s with extra data sampling.